I hope everyone is staying warm and dry, crazy Indiana weather.
SAL pizza night was a huge success in January, as well as steak and catfish.
The broasted chicken dinner, and prime rib dinner was well attended, thank you all that volunteered, and DeeDee who works tirelessly day after day.

This month in history is interesting,

February 2, 1848 – The war between the U.S. and Mexico ended with the signing of the Treaty of Guadalupe Hidalgo. In exchange for $15 million, the U.S. acquired the areas encompassing parts or all of present day California, Nevada, Utah, Arizona, New Mexico, Colorado, Wyoming, and Texas. The treaty was ratified on March 10, 1848.

February 3, 1943 – An extraordinary act of heroism occurred in the icy waters off Greenland after the U.S. Army transport ship Dorchester was hit by a German torpedo and began to sink rapidly. When it became apparent there were not enough life jackets, four U.S. Army chaplains on board removed theirs, handed them to frightened young soldiers, and chose to go down with the ship while praying.

February 10, 1942 – The first Medal of Honor during World War II was awarded to 2nd Lt. Alexander Nininger (posthumously) for heroism during the Battle of Bataan.

Birthday – American frontiersman “Buffalo Bill” Cody (1846-1917) was born in Scott County, Indiana. He claimed to have killed over 4,000 buffalo within 17 months. He became world famous through his Wild West show which traveled throughout the U.S. and Europe for 30 years.

A very interesting month in history, check it out in it’s entirety at www.thehistoryplace.com.

Thank you all for your continuing patriotism and loyalty to Post 79.
Thank you.
For God and Country
Bart Colvin
Commander

The American Legion was chartered and incorporated by Congress in 1919 as a patriotic veterans organization devoted to mutual helpfulness. It is the nation’s largest wartime veterans service organization, committed to mentoring youth and sponsorship of wholesome programs in our communities, advocating patriotism and honor, promoting strong national security, and continued devotion to our fellow service-members and veterans.

From the ALR Director:

From the American Legion Riders

I hope everyone had a wonderful holiday season. The ALR did not meet in December because of Christmas. But, we did have a nice Burger and Pork Chop night. With help from Bobby and Robin Parker, Donna and myself had a wonderful time selling meat boards on Wednesday nights. Thank you all for coming out and playing.

On New Year’s Day, the Riders drove to Lafayette, to the Veterans home, to deliver cheer sacks to them again this year. We always get a thank you and smiles because they don’t get a lot of visitors. A big thank you goes to Will Greymore for, putting together such wonderful sack of goodies.

Also, the ALR went to the Boys and Girls club of Boone county, in Anson where we contributed a check of $600 to put towards any items, or help them with anything they needed. We took a group photo of us and the kids, which we will post on the video monitor soon.

This is my last Newsletter entry, due to the fact I will no longer be the ALR Director. We have new officers this coming year. Please continue to support them. They are good people. Also, I want to thank all of those who supported me while in my position as Director, and at the same time, I apologize to those I may have offended or hurt. I tried the best I knew how.

Thanks again to all! 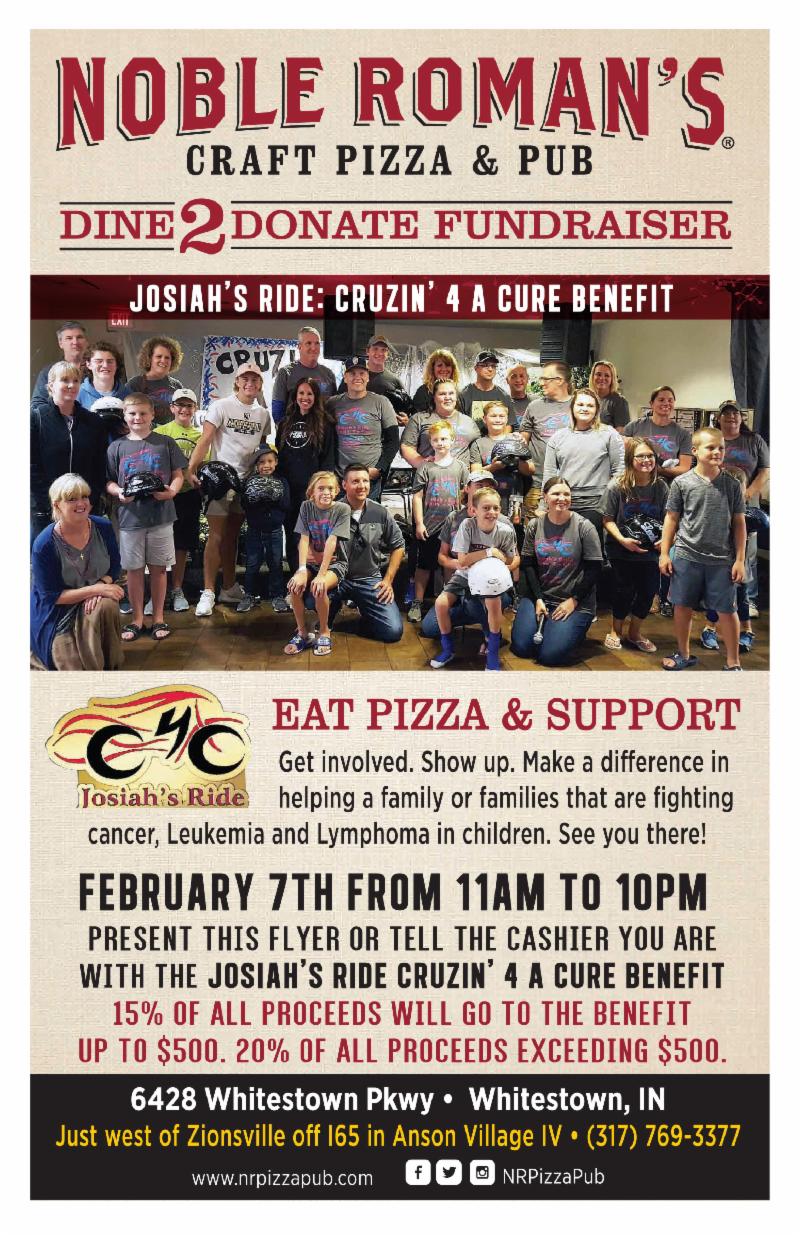 From the Club Manager: