Well, the last month of the year is upon us. Hope you all had a wonderful Thanksgiving and are looking forward to a blessed Christmas season. Want to thank each and everyone of you that have made 2018 a great year at the Legion. All the officers, managers, staff and numerous volunteers, we could not have done it without each one of you helping out. We do have a great Legion. Makes us proud to say we are members of Post 79.

So, to all of you, Merry Christmas and Happy New Year. See you at the Post and we look forward to a be bigger and better 2019!!

Thank you.
For God and Country
Bart Colvin
Commander

The American Legion was chartered and incorporated by Congress in 1919 as a patriotic veterans organization devoted to mutual helpfulness. It is the nation’s largest wartime veterans service organization, committed to mentoring youth and sponsorship of wholesome programs in our communities, advocating patriotism and honor, promoting strong national security, and continued devotion to our fellow service-members and veterans. 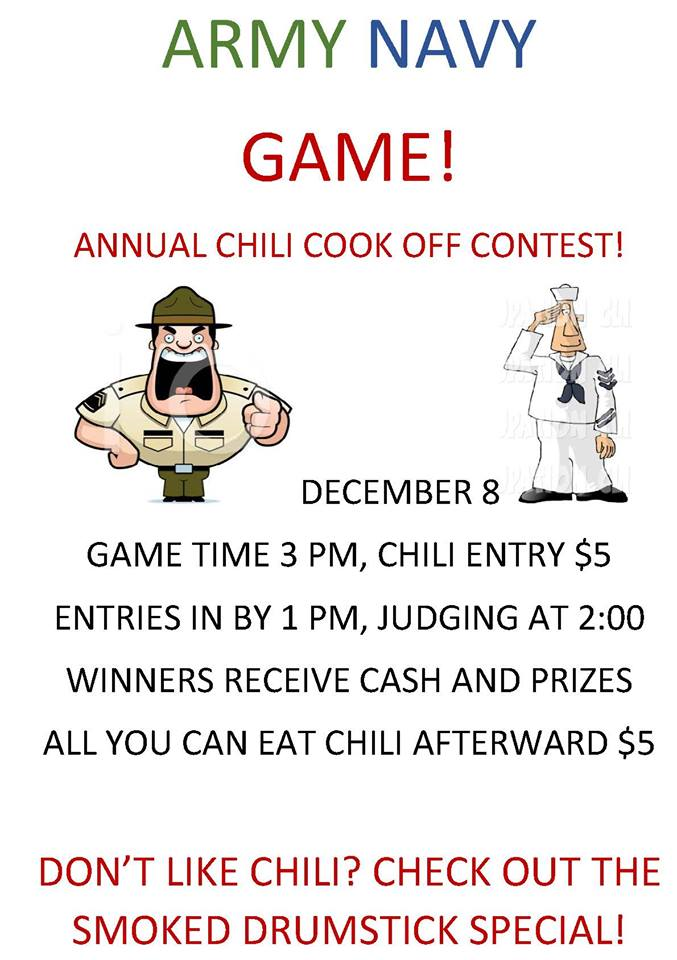 From the Auxiliary President:

Hard to believe it is December already!

The Auxiliary will have our annual salad and/or dessert at our next meeting Monday, Dec 10th at 7:00pm. If you would like to join us, bring a salad or dessert to share and a ten dollar gift for the gift exchange. Hope to see you there!

As you celebrate this time of year with your families and friends, remember those men and women serving our country who cannot be home with their loved ones. Their sacrifice and commitment is greatly appreciated and we cannot thank them enough.

Hope you all have a safe and wonderful holiday season and see you at the Post!

Merry Christmas to all and best wishes for the New Year!

God Bless our Troops past, present and future
Rita 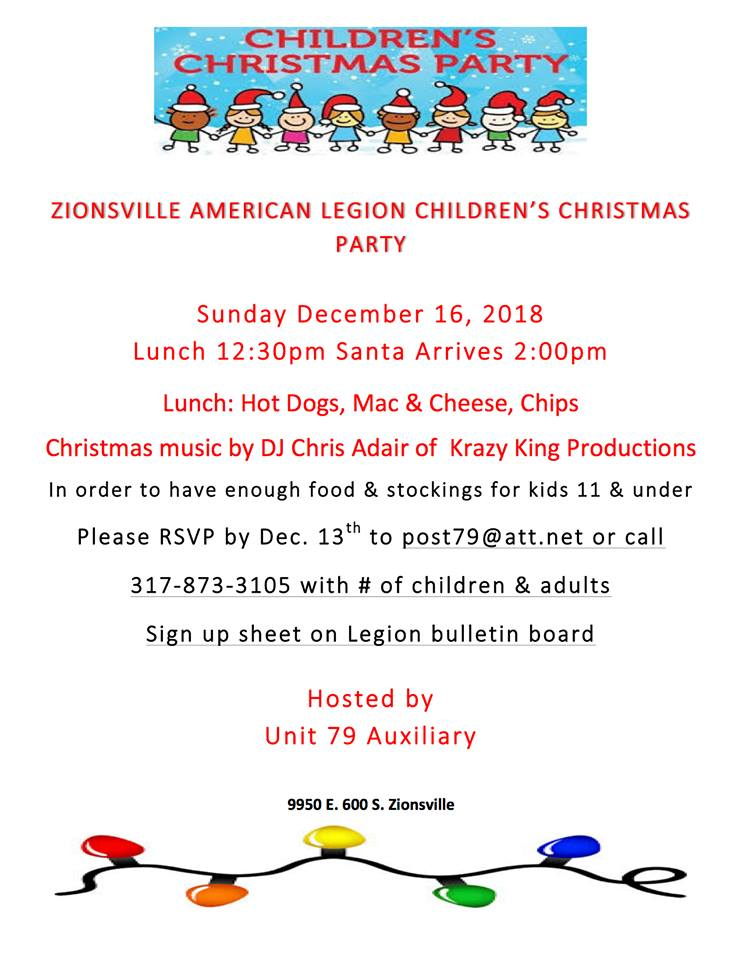 In the spirit of Service, Not Self, the mission of the American Legion Auxiliary is to support The American Legion and to honor the sacrifice of those who serve by enhancing the lives of our veterans, military, and their families, both at home and abroad. For God and Country, we advocate for veterans, educate our citizens, mentor youth, and promote patriotism, good citizenship, peace and security.

The Bladensburg WWI Memorial Peace Cross was dedicated in 1925 to honor 49 men from Prince George County, Maryland, who fought and died for our country during World War I. The memorial was funded by local residents and The American Legion.

The property is currently owned by the Maryland National Capital Park and Planning Commission.

The Bladensburg WWI Memorial Peace Cross was recently listed on the National Register of Historic Places during a nomination meeting that occurred at the Prince George’s County Historic Preservation Committee meeting. However, there is a pending lawsuit to have the memorial removed. That lawsuit is going to be heard by the United States Supreme Court.

In 2014, The American Humanist Association (AHA) and three individuals filed a lawsuit requesting that the Bladensburg WWI Memorial Peace Cross be removed due to its religious nature as a Christian symbol while infringing on their First Amendment rights, on government property owned by the state of Maryland.

An application was submitted in January 2015 for the Bladensburg WWI Memorial Peace Cross to be nominated to the National Register with assistance from Peter Kurtz and Nancy Kurtz from the Maryland Historic Trust resulting in its acceptance.

However, while the Bladensburg WWI Memorial Peace Cross is now on the National Register of Historic Places, the lawsuit from the American Humanist Association to have it removed or destroyed continues.

At your service,
Rick Baum

From the SAL Commander:

I would Like to say Merry Christmas to everybody from the SAL commander Steve King.

Just to let everyone know we are raffling off a TV at the post $5 a chance, 200 tickets being sold.

Love to see everybody there. I hope everyone had a good Thanksgiving.

From the ALR Director:

From the American Legion Riders

From the Club Manager: